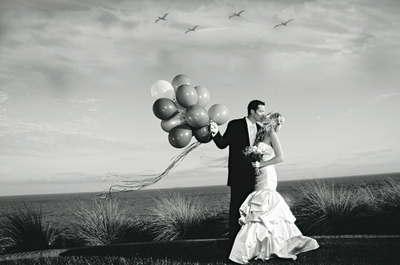 cheriephoto.com/blog
Before a ceremony starts, I usually line up with the groom and his groomsmen. I always reassure the groom that he has nothing to be nervous about. All he has to do is hold his bride’s hand and look into her eyes. I’ll take care of everything else.
I told this to a groom last Saturday. He smiled and said, “Why should I be nervous? I’m marrying the woman I love.”
He said it all. . .
No comments: 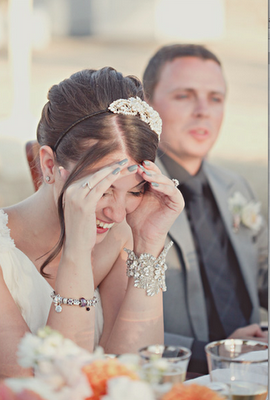 photo: brandon kidd
Over the weekend, by chance, I met up with a woman whose wedding I officiated last year. She is one of my wedding heroes. Why? Well, everything that could have gone wrong with her wedding did. And by “everything” I am not really exaggerating.

Through it all she remained calm. Not once did she get angry. How did she do it? I was in awe of her. She told me that it was the happiest day of her life and she wasn’t going to let anything ruin her happiness.

She told me that the ceremony was beautiful (thank you!) and that she and her guests had a blast at the reception.

She is my hero. May I suggest that you keep this bride in mind as you plan and live out your own celebration. . .
No comments: