A Brief – Odd – History Of Marriage! 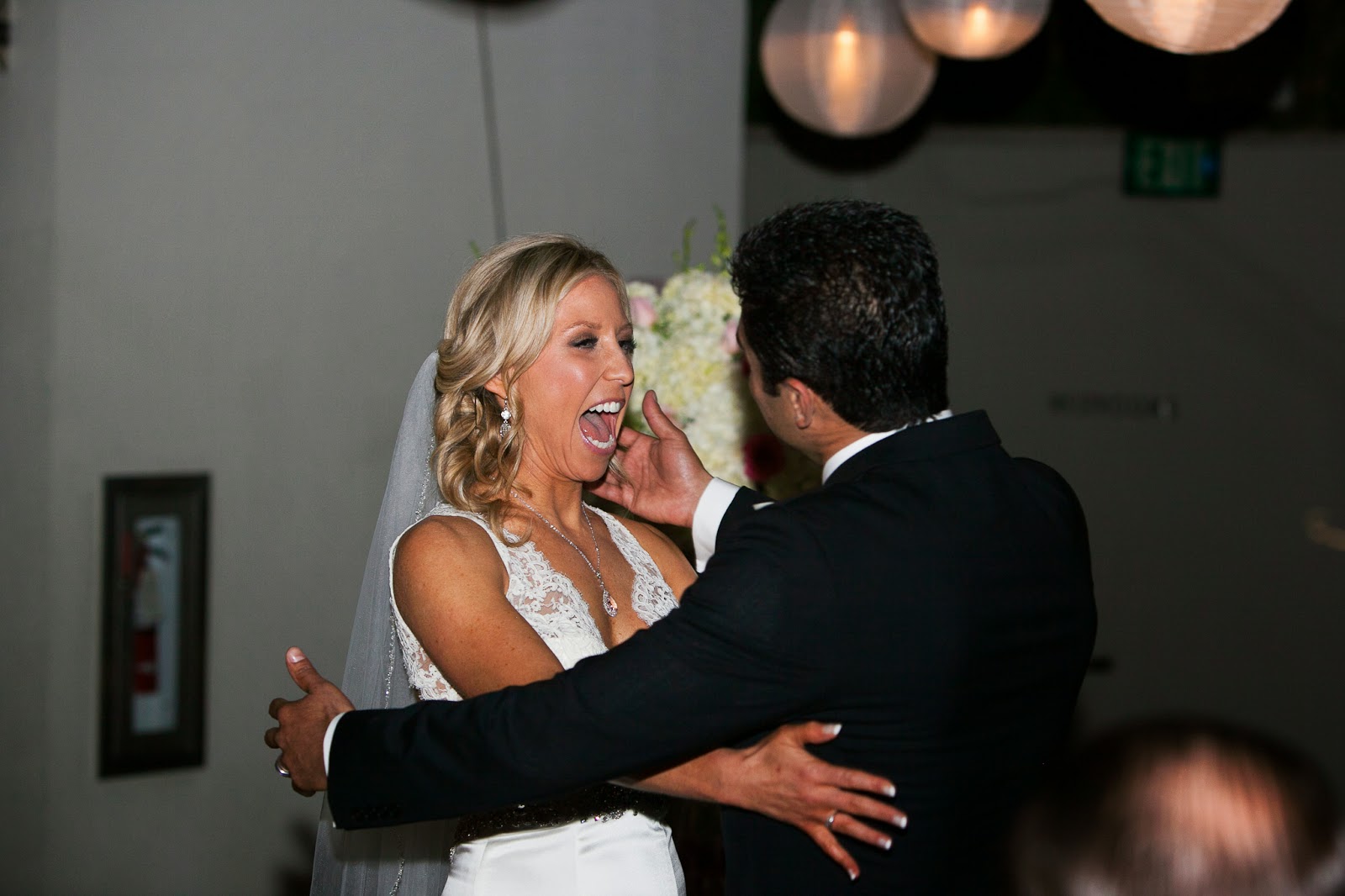 When we talked, I felt brilliant, fascinating;
she brought out the version of myself I like most.
Nadir Alsadir

Recently I learned that close friends of mine (not the couple in photo) are divorcing after twenty years of marriage.  I was / am stunned.  I had no idea.  Not a clue.

This blog is about weddings and not divorces.  About beginnings and not endings.  Yet, it’s been hard for me to write as I keep thinking on my friends – and on their wedding day.

I officiated their ceremony and I recall sharing with them and the other guests a memory from my time living in the South Pacific.  I lived on an island in the Truk Lagoon.  The people spoke Trukese and my favorite Trukese word is “Achengacheng.”

I know they tried – in more ways than I could ever imagine.

But how do you keep the love from breaking?  How do you honor the “achengacheng”?  Yes, there are so many ways, yet, I do deeply, truly believe it all comes down to COMMUNICATION.

true story
One night I grabbed dinner at my favorite local bistro. The staff knows me and brings me “the usual” without my having to ask. I was lost in a book when I happened to glance up and look across the room. Two tables lined the opposite wall.

At one sat a young couple in their 20’s, laughing, animated. And at the other table sat an elderly couple in their 70’s, talking, smiling. I thought—now here’s a dual snapshot of marriage. Except for the wrinkles, little differentiated the older couple from the younger. Both were smiling, talking and laughing.

The German philosopher Nietzsche claimed that, in its essence, marriage is one long, grand conversation. A lifetime of hearty conversation is the surest sign of real love.

Here are what I call SANITY SAVER Questions to get you and your partner thinking:

• If marriage is a conversation, do you and your partner enjoy talking with each other?
• Are you comfortable just being together?
• Are there any topics that are understood to be off limits? Why?

I don’t care if it’s corny, but you ARE each other’s ACHENGACHENG!
No comments: