Arguing With The Mind vs. The Heart 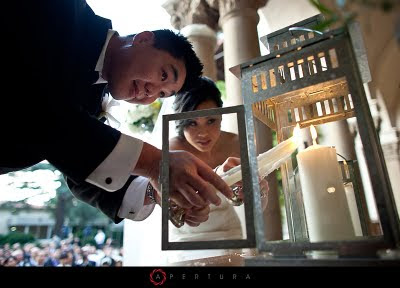 Last week a couple came to me for pre-marital counseling.
The bride was uneasy—everything was fine, so what are they doing here with me?  I explained that my approach is from a communications angle. I don’t have a structured format.  Rather, I invite a couple to reflect on their styles of communicating—individually and together.  What works?  What doesn’t?
I ask a couple to give me some real life moments and we can use those to explore ways to improve their communication, and so improve the quality of their life—especially now, during this time when there is an abundance of stress.
The bride was still uneasy.  Everything’s good—though at times, she said, she “might” be a bit too passive in their arguments—especially when he becomes his usual pigheaded self!  Hmm. . .
The groom readily admitted that he’s competitive and enjoys arguing even when he knows he’s wrong.  He admitted this is true even with his fiancée.
I asked the bride if she enjoyed arguing with him when he was in the “zone.”  She didn’t—she hated it.  But, she said it didn’t matter as she just shuts down and lets him have his way.
The groom jumped in, saying that he hated it when she shut down.
I asked if he heard why she shuts down.  Yes, but. . .
“Then why do you do it?” the bride demanded.  “I don’t know,” he said, shrugging his shoulders.
“I don’t want to argue.  All I want is to get what I want,” the bride matter-of-factly explained.
“There, that’s the kind of attitude I don’t like.  I feel like she’s disrespecting me,” said the groom.  “She doesn’t take what I say seriously.  I explain things logically to her.  I give her the reasons why we need to do something a certain way and she ignores everything I say.”
“Is that true?” I asked.  “Do you ignore?  Do you intend to disrespect him?”
“I know what he’s going to say—I just don’t want to hear it.  I don’t want to know the reasons why I can’t have something when I feel I should have it.  The problem is he thinks with his head and I think with my heart.  He doesn’t respect me when he doesn’t listen to why I want something.”
Exasperated, the groom, tossed out, “she doesn’t have any reasons for anything.  All she has are just feelings.”
Let me freeze frame here—does any of this sound familiar?  I want to point out that the couple were very polite in the way they spoke to each other—this was not a shouting match.  However, they clearly felt frustrated.
So, let me try to distill an hour and a half conversation into some manageable thoughts. 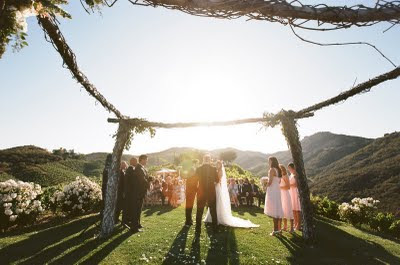 picottephoto.com
When creating a wedding ceremony one of the main issues I discuss with a couple is the vows. Ironically, most couples are most nervous about this element. Couples often tell me that they don’t like standing in front of people who are looking at them.

Hmm ... well, that’s going to be a hard one to get around at a wedding with any guests.

Many couples op to repeat their vows after me. I say the vows in a low voice, so as not to be heard by the guests, and then hope that the couple will say them in a louder voice-which isn’t always the case.

Some couples want to write their own vows. Many couples, though, are afraid to write their vows for fear that they’ll sound “cheesy.” I can honestly say that I’ve never heard vows that I thought were “cheesy.” Granted, some were more eloquently worded than others, yet all were poignant.

How great it is that you have someone in your life who compels you to search deep in your heart for words that express the passion of your commitment.

Be nervous about hundreds of eyes staring at you—don’t be nervous about saying something cheesy ... the committed heart is not able to offer cheesy sentiments.
No comments: 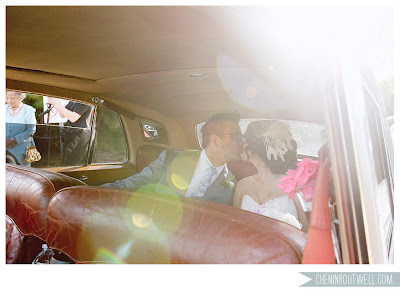 Often times couples will ask me, “is it okay if we ?” And that blank is filled in with a wildly imaginative assortment of ideas. Thumb through contemporary wedding planning books and you’ll notice that tradition is adapting to many modem inclinations. I officiated a wedding where the bride had a “man-of-honor” and the groom had a “best woman.” Another bride, whose father was deceased, had her mother escort her down the aisle. A shy groom, who was a musician, wrote a song for his bride and sang it in place of “saying” his own vows.

These are visuals that broke with tradition and yet added immeasurable warmth and texture to their ceremonies.

I really haven’t seen it all, but I’ve seen enough to know that the whacky sometimes can add to the sweetness of the day-whether the couple plans the wackiness or not.
A few memories that still make me smile ...

• The bride who walked down the aisle to the blaring of The Star Wars theme. Yes, it did have an other-worldly feel to it.
• The bride who did somersaults down the aisle (she was in her 40’s). More than feeling stunned, I was amazed that she could do them while wearing a slim-cut evening dress.
• The bride who planned her wedding, guided by her astrological chart. She determined that the vows had to be said beginning exactly at 5:59 PM. I had a friend stand off to the comer and flag me when it was time.
• And then there was the couple who had their wedding in the backyard of their new home. As a symbol of their pledge to wholeheartedly “take the plunge” they jumped into the pool after I pronounced them married.

“Is it okay if we ___?” Well, yes ... since a wedding celebrates you-in all your glory and uniqueness. The only thing you “have” to do is say your vows—though I have had nervous couples ask me if they actually had to say their vows!
No comments: