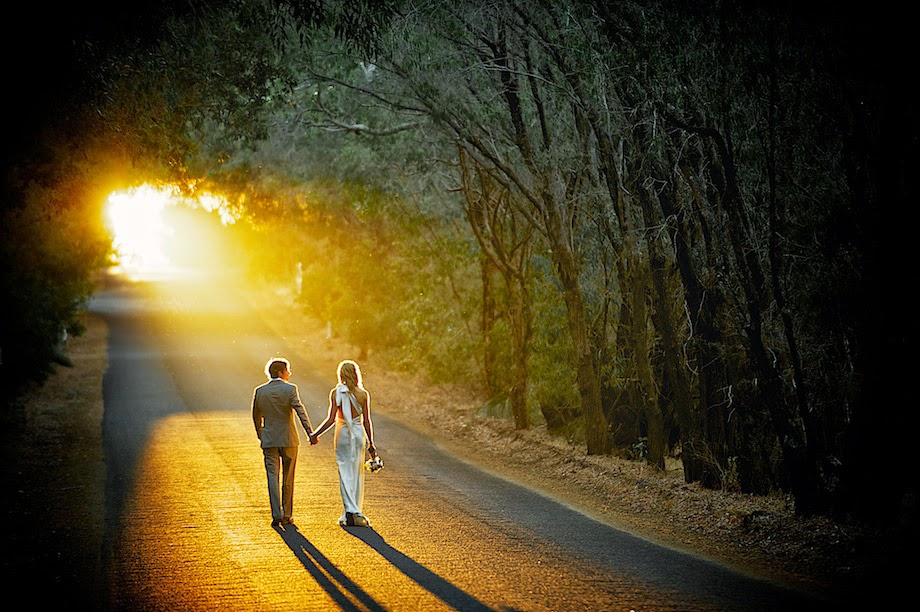 However richly inspired by love, marriage is a high wire act
that is usually attempted by two nervous wrecks
who just go for it, reeling with bliss and blind with the hots.
The rest is work, faith, and destiny.

Marriage is “work” in the best sense of that word.  And, yes, creating a life with another is an act of faith, BUT, it’s not mere destiny.  You create your own destiny as you journey along to your destination.  Here’s why. . .

true story
The summer after ordination, I was assigned to a parish on Long Island, New York.  A few days after arriving, the parish secretary, Marie, took me aside.  Distraught, she told me that her daughter, Clarice, had filed for divorce—just six months after the wedding.  She asked if I would meet with her and talk some sense into her.

As soon as I closed my office door, I reassured her that I had no intention of trying to talk her out of her decision; but, since we both agreed to meet, we might as well spend fifteen minutes behind closed doors.  I admitted that it was none of my business, but just out of curiosity, I wondered what had happened in the span of six months to want her to dissolve her marriage.

Embarrassed, Clarice told me that she and her husband Frank had dated since high school.  They continued on through college.  Everyone just presumed that some day they would marry and once out of college, the pressure was on.  She then told me something that I’ve never forgotten:  “We didn’t want to disappoint our families and so we decided to get married and we just got caught-up in it all.”
Then one day, some six months later, they realized that while they still loved each other, they had no desire to spend the rest of their lives with each other.

I don’t tell this story to either shock or depress you.  Rather, I tell it because it reminds me that during wedding planning it’s so easy for a couple to just get “swept up” in it all.

To use a favorite word of mine, life can get very whack-a-doo!

SANITY SAVER questions:
·      Do you know what you need and want from yourself, your partner, and your marriage?
·      Why are you marrying this person?  Of all the people you’ve known and dated, why him – why her?

Can you answer these two questions?
Can your partner?
Do you know each other’s answers?
No comments:

How Tiger Woods' Ex-Coach Challenged Me To Think About Weddings! 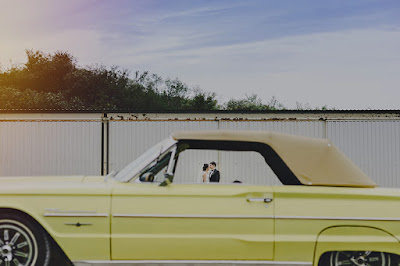