Speaking Your Mind – gulp! Being Assertive 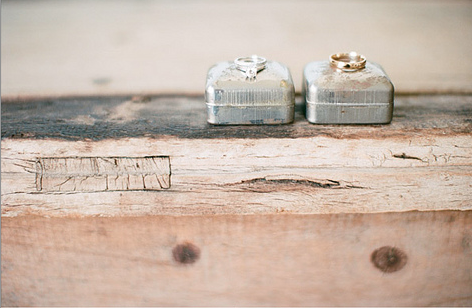 In my last post, I told the story of how we all develop “dance steps” for dealing with conflict.  Here I introduce the first of four common “steps” – Being Passive.

Robbie’s father had never approved of his fiancée Nina (names changed), as no one was good enough for his son. When they were dating, Robbie’s father was barely civil to Nina, but Robbie shrugged it off with, “that’s just dad being dad.” Once they began planning for their wedding, Robbie’s father made demands on Nina, disapproving many of her decisions. Again, Robbie shrugged it off with, “that’s just how he is.” Nina kept her feelings bottled up because she didn’t want to disrespect her future father-in-law.

Three months before the wedding I met with them and within minutes Nina broke down. She could no longer deal with Robbie’s father. Robbie was surprised, as he didn’t know things had gotten to this point.

Nina, who is Indian, was taught that women should not question what a man says as a woman must know “her place.” She learned not to cause waves in the face of conflict.

As we talked, Robbie realized he could no longer leave Nina to deal with his father alone. The old ways, the old dance steps, of handling his father no longer worked. After our meeting, they had a long talk and strategized how to contain Robbie’s father and protect themselves during the final stages of planning.

By the time of their wedding, boundaries were in place and Robbie’s father haltingly was learning to treat Nina with a new found respect.

Initially, Robbie and Nina embodied a passive approach to Robbie’s dad. They avoided dealing with him in a way that would have let him know what they were thinking and feeling. They crossed their fingers, closed their eyes and simply hoped it would all turn out for the best! However, it wouldn’t until they told Robbie’s dad what they wanted from him.

Consider these questions: do you prefer to be passive when dealing with difficult situations?  If so, from whom did you learn this pattern?  Does it allow you and your partner to effectively resolve what needs resolving?

Remember: we train people how to treat us. If you endure a person’s troubling behavior, choosing to do nothing, then they will not change. They don’t know that you’re suffering and your silence gives them no incentive to change.

Being passive let’s you escape pain – it never resolves the cause of the pain!
No comments: