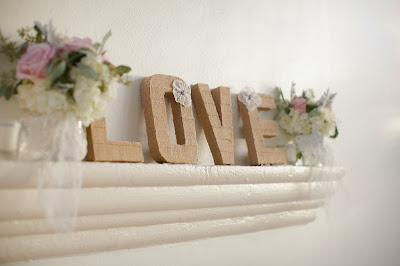 photo: brittrenephoto.com
true story
Lindsey had been engaged for ten years and sobbed so hard during the ceremony she wasn’t able to complete her vows. She said enough of the vow so I moved on as I didn’t know what else to do. After the ceremony, Lindsey was annoyed, wanting to know why I didn’t help her stop crying!

Couples often tell me that they hope they won’t cry at the ceremony. Why? Why not cry? And if the groom cries, guests will slip an extra $50 in the envelope as they feel they got their money’s worth!

Your wedding is one of the most emotional moments in your life, for reasons you can name and some you’re not able to name. I assure couples that I will remain strong for them. And I usually do, though there have been exceptions. I cried at my brother’s wedding. I cried at the weddings of each of my close friends. And I’m not someone who cries easily.

I cried under a Chuppah nestled in the courtyard of a four-hundred year old Catholic chapel. It was in a town about an hour outside Mexico City. The bride was Mexican Catholic and the groom was Jewish, from Philadelphia. Underneath the Chuppah, along with the three of us, was a statue of Our Lady of Guadalupe. After exchanging vows and rings, as the couple presented their mothers with roses, the bride’s cousin, a Mexican actor, sang Ave Maria. It was a teary-eyed, goose-bump moment. Why?

The sheer beauty of these good people was exquisite—Jewish and Christian, coming in faith and hope and love, to a remote village, to transcend all that could pull them apart. How can you not cry when life is so deep down good?

I cried in a vegetable garden (trust me, I really still haven’t seen it all). The wedding took place in a funky desert resort owned by the bride’s aunt. The ceremony was in the vegetable garden. The bride’s father escorted her down the dirt path. She wore a veil that every bride in her family had worn. The air literally shimmered from the desert heat. The DJ played “The Blue Danube.” The bride and her father looked like they were walking on water. And under a mulberry tree the couple gave their word to each other. How could we not cry at the earthy simplicity and sheltered trust of it all?