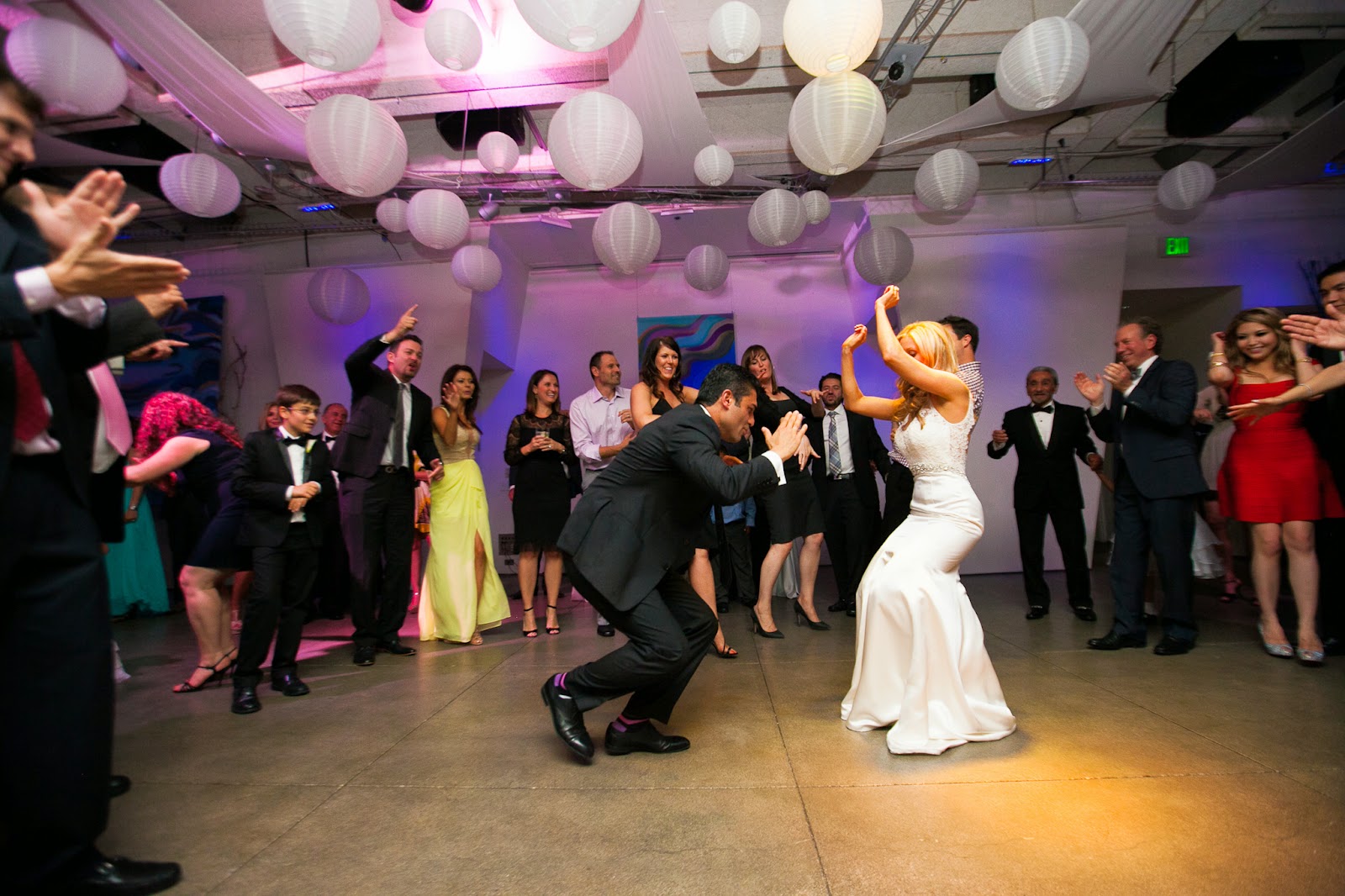 The Procession had started.  I was in position.  The groom, Eric, took his place next to me.  He looked out and then leaned in and in an awed voice whispered, “This really is surreal!”

Duh – It is!
And what surprised me is that throughout planning, he had a relaxed, almost blasé approach to it all.

The wedding ceremony is an out-of-body experience and there’s no way to predict how you’ll feel. . .

Just enjoy it all!
No comments:

It's All About Creating Happy Memories 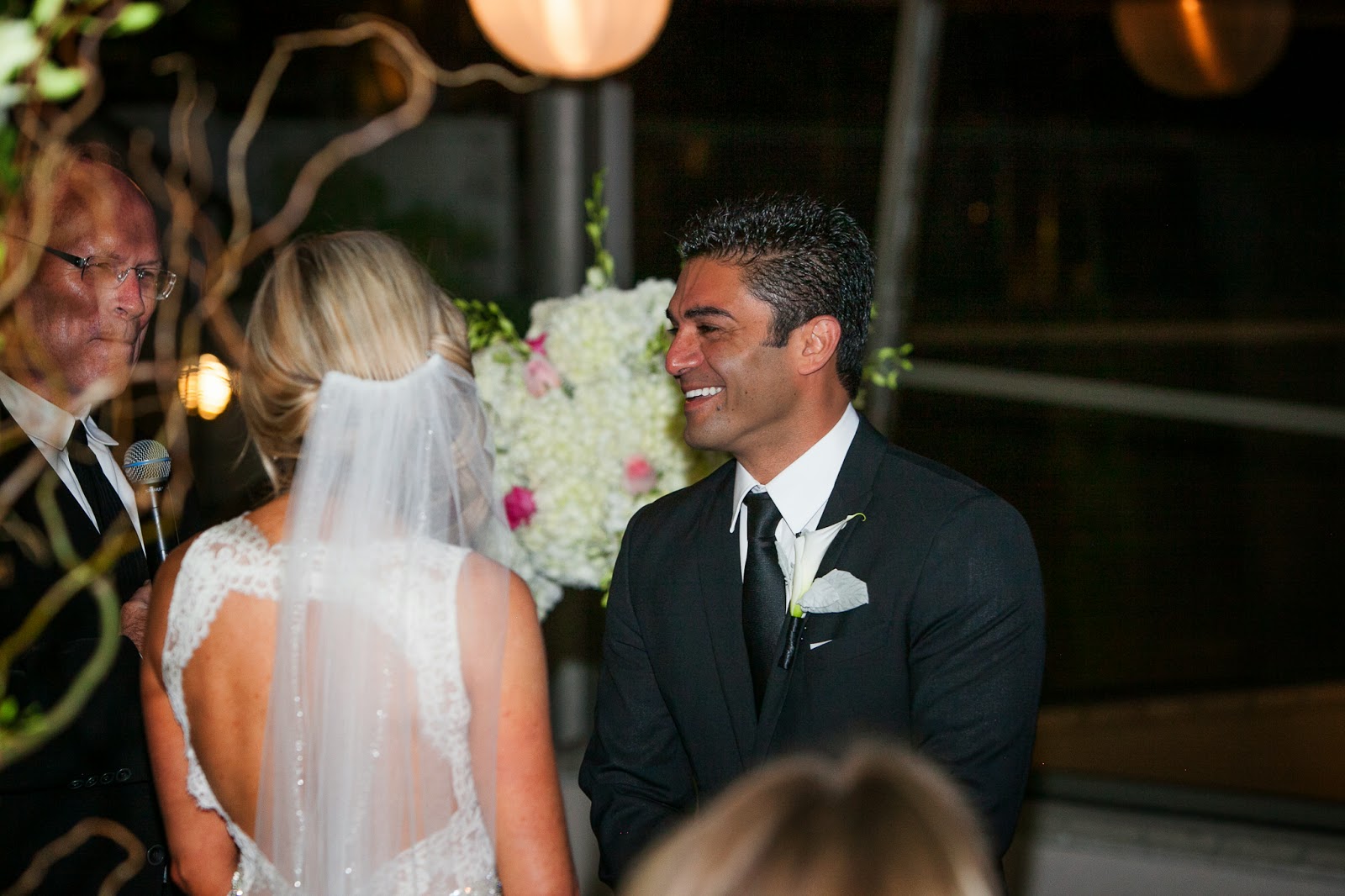