The Goodness Of Everyday Life 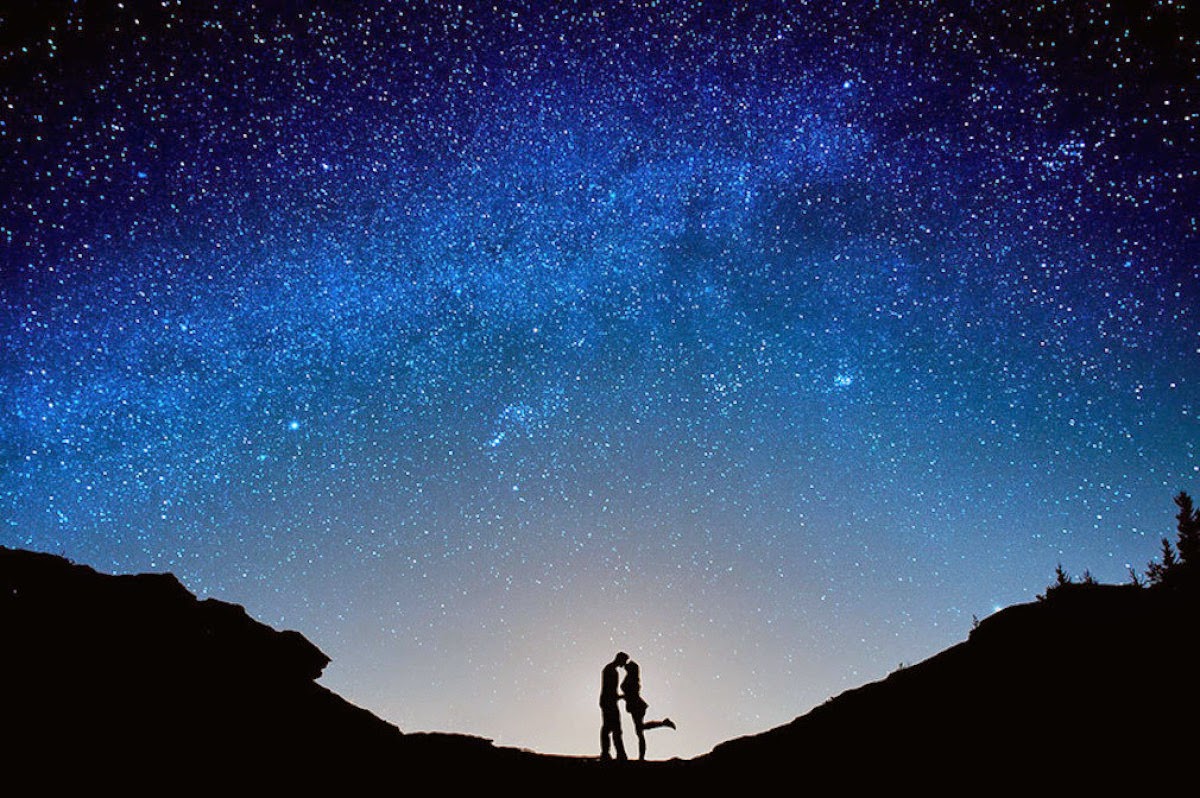 Last Fall I did a wedding at a beach resort here in SoCal.  The couple had hired one of my fav event planners, and everything about the celebration reminded me why this planner is one of my favs!

After the ceremony, the bride, who I’ll call Sharon, asked me:
“How do you think it went?”

I was surprised since that’s the question I usually ask the couple (maybe not that directly, but I try to find out if they’re happy right after the ceremony).

Sharon exclaimed, “I loved it!”

Relieved, I said, “Then that’s all that matters!”

And ya know what?  That is ALL that matters – are you enjoying your celebration – if your guests and family aren’t able to join in the fun THEN that’s their problem – NOT yours!

Okay, so here's a GREAT wedding video to kick off the weekend! 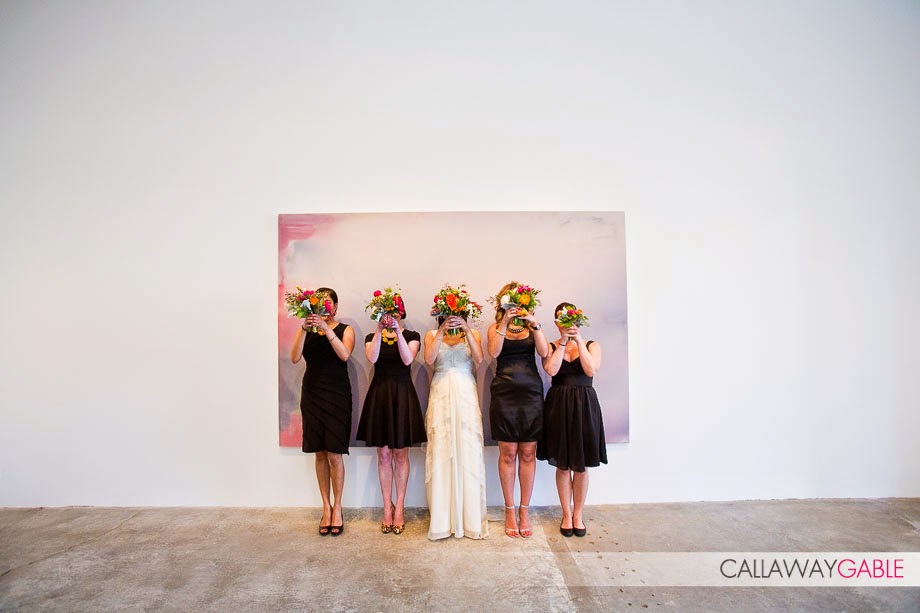