Putting On The Ritz 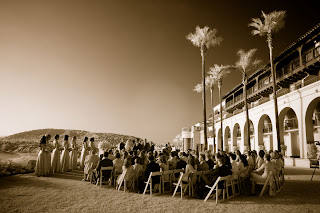